“Then, if ever, come perfect days,” James Lowell wrote of June. So you’ll want to take some time to bask in all that verdure—between accomplishing the following chores!

If you noticed that your bulbs failed to produce Wordsworth’s “host of golden daffodils” this spring, those bulbs may have become overcrowded. You’ll want to divide them now, while their yellowing foliage still shows you where to dig.

When unearthing them, keep your shovel blade far enough back from each clump to avoid slicing through bulbs. Once you have lifted out a mass, you can shake off the soil, pull those bulbs apart, and replant them then with their foliage still attached.

Or you may want to dry them instead, store them in a cool basement over the summer, and replant them in autumn. In either case, set them about 6 inches deep and 3-4 inches apart. 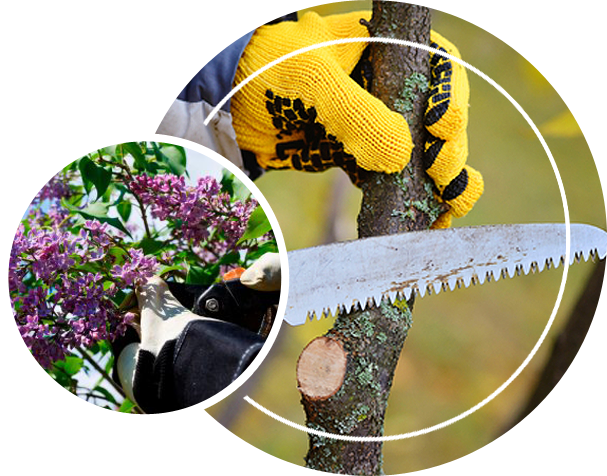 While you are thinking about springs to come, you may want to prune any of your congested or overgrown spring-blooming shrubs, such as forsythia, flowering quince, and bridal wreath spirea.

You can thin such caning types by removing up to a third of those canes, preferably the oldest ones, cutting them all the way back to the ground to preserve the shrubs’ naturally arching shapes.

Try to get this done by early summer, as these shrubs will bloom next spring on the wood they produced this summer, so they’ll need time to make plenty of it.
Speaking of blooming bushes, you’ll also want to snip off the faded flowers on ever-blooming roses to encourage them to make more.

For once-blooming roses, which perform only early in the season, you may want to leave the blown flowers in place to produce hips for the birds.   Generally, it’s a good idea to fertilize an ever-blooming rose again after its first bevy of blooms, to encourage it to provide encores. 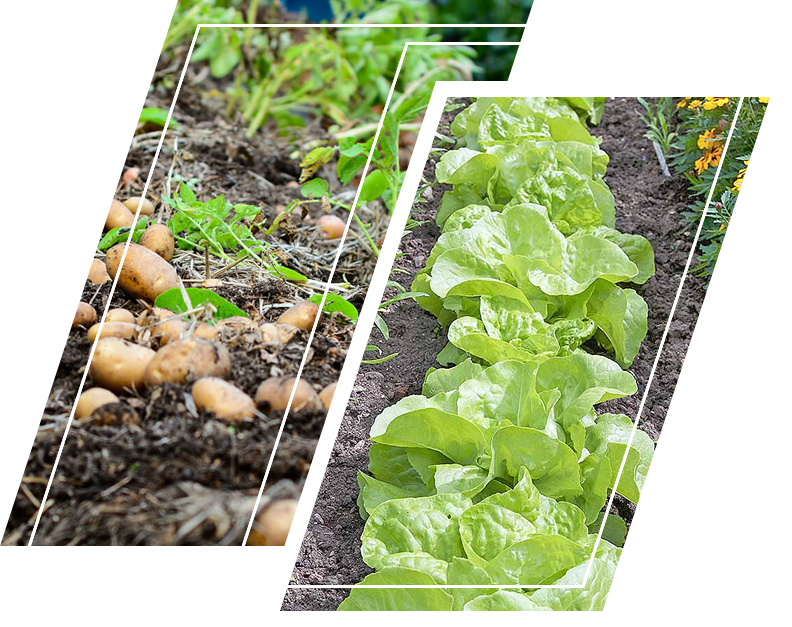 If you want to keep fresh garden greens coming all summer as well, sow them about once every two weeks, so you always have new ones sprouting to replace those which bolt or get bolted down by your hungry family.

Gardeners who live in hot climates may want to plant those greens in shade to slow their tendency to shoot up along with the temperature. Finally, don’t forget to harvest a few new potatoes to eat, creamed, in their jackets with fresh peas for a delectable early-summer feast.

They should be ready about 70 days after your potatoes were planted or two to three weeks after their blossoms have faded. You’ll probably want to dig those tubers from the end of a row to avoid disturbing those which you want to grow larger.

Eat them within a day or two, as they don’t keep well. Those rare days of June don’t last either, so take time to fill up on the scent of the roses too.