1. Sort your seeds according to what date you will need to sow them. 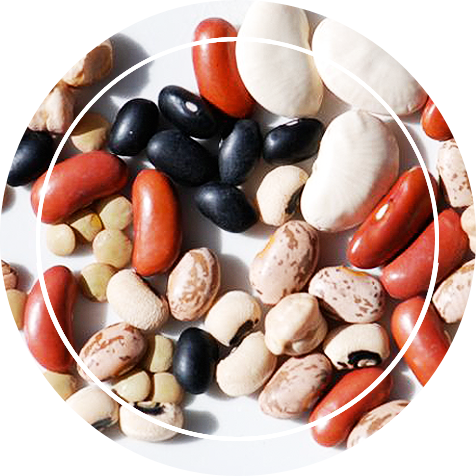 Although February kicks off the indoor seed-starting season for many gardeners, you don’t want to sow everything then. Instead, make yourself a schedule which takes into account how rapidly each type of seedling grows and how early it can be moved outdoors.

For example, you might want to sow cabbage, collards, and kale about ten weeks before your last frost date. They often can be set out a month before that date, if your garden plot is workable then or if you intend to plant them in grow bags or raised beds full of new soil instead of in the ground.

You can sow less hardy vegetables such as tomatoes and peppers two months before the last frost date, to be set out a week or two after that date. A planting calculator can do much of the figuring for you.

Keep in mind that some seeds should be sown in late winter simply because they require a long time to germinate and/or grow. For example, flower plants started from tiny seeds—such as prairie gentian (Eustoma or Lisianthus spp.) and begonia (Begonia spp.)—may take a leisurely six months to reach blooming size.

However, annual sunflowers (Helianthus annuus) can rocket to maturity in as little as two months. Since they quickly become too large for indoor conditions, you won’t want to plant them early.

Speaking of early, if you’d like a foretaste of spring before that season actually arrives, try forcing branches of spring-blooming bushes or trees such as forsythia, flowering quince, and crabapple.

For the best results, choose 1 to 2-foot sections of branches that are about the size of a pencil in diameter and contain plenty of rounded buds. Cut them on a day when the temperature is above the freezing point.

After bringing the branches indoors, remove all growth that will be below water-level in your vase or vases, and smash the bases of the stems with a hammer. Place them in warm water, so that they will soak up that moisture quickly.

Then keep the branches in a cool, dim location, misting them frequently and changing their water every three days or so, until they flower. That may take only one week for forsythia, but as long as five weeks for later bloomers such as dogwood.

While you have your pruning shears out, you may want to begin pruning your fruit trees and berry bushes. This generally is best done when the plants still are dormant in late winter, since their lack of foliage at that time allows you to view their framework more clearly.

However, since peach trees tend to be more sensitive to cold than other fruit trees, some sources suggest that you postpone their pruning until close to their bloom time. 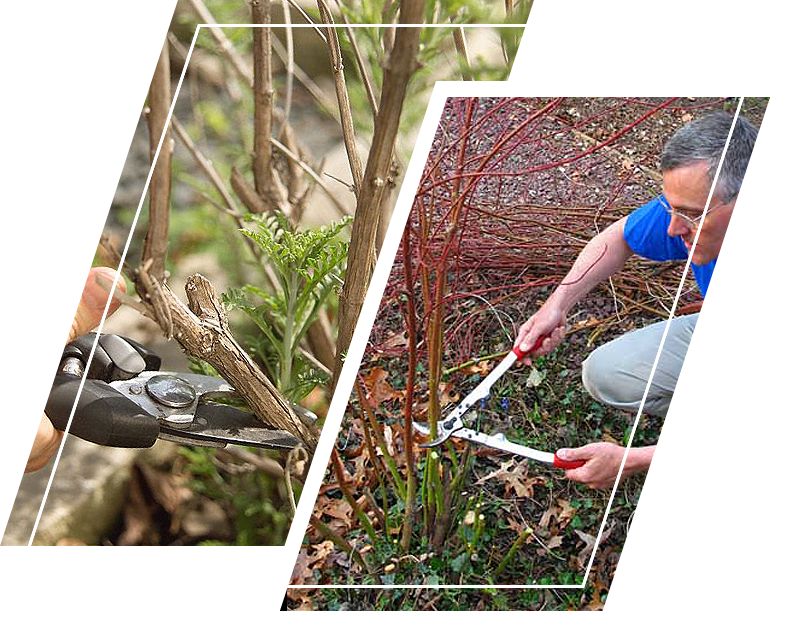 You shouldn’t postpone the pruning of potted fuchsias, though, since they require lots of pinching back in late winter and early spring.

If you’ve been keeping a basket of those plants dormant in your basement or garage, late February is a good time for you to start reviving them by repotting them in fresh soil and placing them on a sunny windowsill. You can find more information on their subsequent care and pruning in this article.

Once you’ve accomplished all this, you can do a little winter-is-almost-over gardeners’ gambol!