November in the Garden

Poet Thomas Hood once borrowed the “no” from November to gripe about all the things that month lacks. “No shade, no shine, no butterflies, no bees/ No fruits, no flowers, no leaves, no birds/ November!” 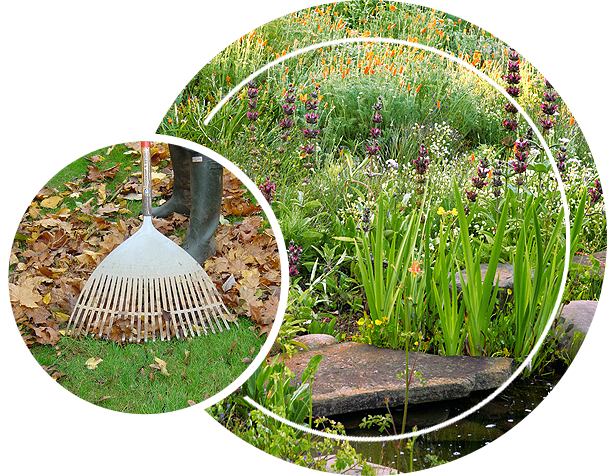 He was wrong about the flowers, leaves, and birds. Even in northern zones, diehard flowers, vegetables, and herbs such as calendulas, pansies, snapdragons, spinach, chard, cabbage, parsley, dill, and cilantro usually will bloom and/or remain green until covered with snow, while. southern gardeners often can keep such plants thriving in beds or grow bags all winter.

Also, if you build—or buy—feeders, the birds will come. Now is the time to dig last year’s feeders out of the basement or garage. You can scrub them with a mixture of one part bleach to nine parts of water, before you rinse, dry, and fill them. It’s best to wear plastic gloves for that operation to protect your skin from the reek of chlorine.

The Audubon Society recommends that you sterilize your feeders in this way at least once a month to avoid spreading diseases from bird to bird. You then can take time to sit back, sip some tea, and watch your feathered friends before the onset of the often hectic holiday season.

Don’t get too comfortable, though, as there still are a few other garden tasks you should complete this month, one of them being Winter Sowing. Gardeners north of zone 8 also will need to dig their dahlia tubers about two weeks after frost blackens the foliage.

Those of you in the higher zones generally can leave the tubers in your flowerbeds, cutting their top-growth back to ground level in mid-November. For further details on how to store or protect your tubers, consult How to Care for Dahlia Bulbs in the Winter. 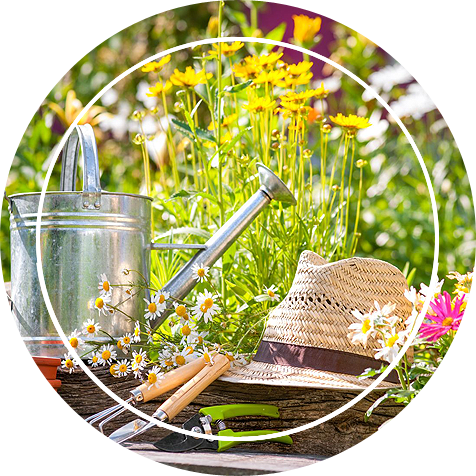 You’ll also want to plant amaryllis and paperwhite narcissus bulbs indoors in early November for mid-December bloom. To avoid disappointment, aim for the holiday season rather than Christmas Day in particular.

Although paperwhite bulbs theoretically should take four to six weeks to bloom and amaryllis bulbs six to eight weeks, they often are sprouting when you purchase them and thus may perform earlier.

For further information on amaryllis, see How to Get Amaryllis Bulbs to Rebloom, which also includes hints on how to pot them. Mid-October to mid-November also is the best time to plant garlic in most climates, for a harvest in mid-summer of the following year.

How to Plant Garlic in Zone 5 offers hints on sowing garlic cloves in the colder zones, most of which can also apply to the southern zones, though there the cloves shouldn’t require as heavy a layer of mulch.

Chopped dead leaves work well for that and for mulching other perennials, or you can use those leaves to make compost for next year’s garden instead. You may also want to cover plants which only are marginally hardy in your zone.

To protect the long canes of a climbing rose, tie those canes loosely together with gardening twine, wrap the resulting bundle with landscape burlap, bend it down to lie close to the ground, and pin it there with gardening staples. Get your garden all tucked in this month, and you can reward yourself with a few long winter naps in December!