FREE SHIPPING ON ORDERS OVER $25

The Plentiful Perks of Gardening

Scientists recently have begun informing the public of what gardeners knew all along. Regular contact with nature makes you happier, healthier, and more productive. Author Robert Louv goes so far as to call nature “Vitamin N” and has termed its lack “nature deficit disorder.”

So, when you insist that your children or grandchildren put down their smartphones to weed the vegetable patch, you can assure yourself that you are contributing to their well-being!

Also, a St. Louis University study found that kids who eat homegrown produce when they are young are twice as likely to continue to chow down on fruits and vegetables than those unfortunate tykes who only have access to supermarket tomatoes. Therefore, gardeners’ children are liable to ingest more of Vitamins A, B, and C, etc., as well as N.

They may also build better immune systems. According to a Brigham and Women's Hospital study, early exposure to microbes—such as those in soil—strengthened the immune system of mice.

So it is hoped that a little dabbling in the dirt while they are young will do the same for children. It may also make them and you happier and less stressed.

A University of Colorado study, in which a soil microorganism was injected into mice, found that it raised serotonin levels in their brains—making those rodents better able to deal with life in general. That’s a huge benefit when your life consists of getting shots and getting shoved into cages with larger and more aggressive rats! 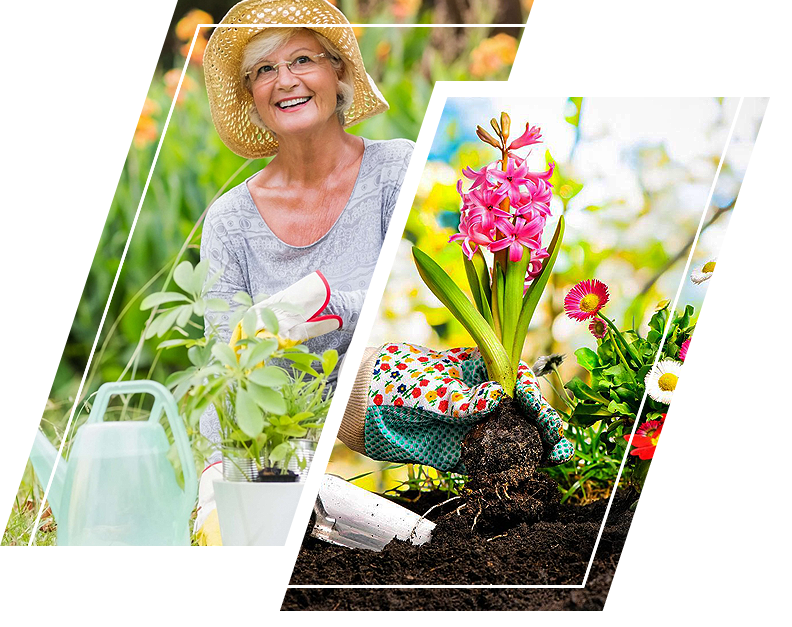 Vitamin D also has been proven to improve mood, and the exposure to sunlight you receive while gardening will raise your levels of that “happiness hormone.” You still should cover up with a hat, long sleeves, sunscreen, etc., if you are going to be outdoors for long periods of time during the summer.

However, according to Dr. Andrew Weil, brief periods of exposure to UV rays—as when you just run outside to pick a “mess” of beans for supper—can be healthy, since they allow you to absorb the benefits of Vitamin D.

Of course, all these perks of gardening don’t just apply to the younger generations. According to CNN, studies have determined that you golden-agers who garden are about a third to a half less likely to develop dementia than others in your age group. 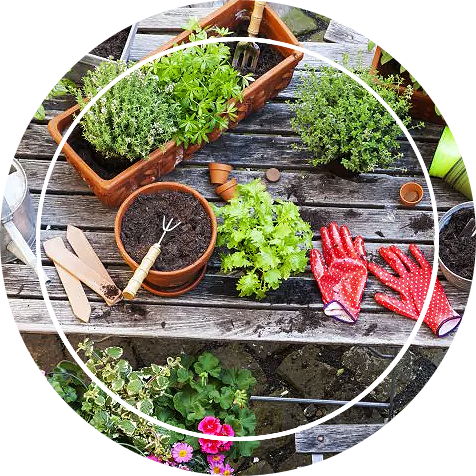 That might derive from the social interaction available to plant lovers, who often get involved with community gardens and garden clubs as well as with online forums and seed swaps.

It also could be due to the regular low-impact exercise that cultivating flowers or vegetables provides, which a University of Utah study found makes gardeners less likely than their peers to be obese.

Of course, “low-impact’ may be an apt description for weeding the marigolds, but can’t be said to apply to heavier garden tasks, such as double digging a new rose garden.

You might be able to talk your children or grandchildren into doing the latter for you while you lounge in the shade. You need only point out how happy all that exposure to sun and soil should make them!

What Are The Best Landscape Fabric for Blocking Out Weeds

Edible Plants to Grow in Spring

If you are interested to resale ECOGardener or ECOHomeware products, please complete the Wholesale Application Form and a team member will contact you. If you have any questions please contact us at info@ecogardener.com

Sign up to get 10% off your first order and gain access to insider discounts, tips and much more.