You gardeners can save mucho moola by harvesting seeds from your vegetables or flowers to plant the following year. Keep in mind, though, that this will only work with open-pollinated types, since hybrids won’t come true from seed.

You may not get what you expected even from open-pollinated seed, if you had two types of the same or of closely related species growing near each other. They could have crossed to produce either a pleasant or unpleasant surprise.

You may inadvertently have bred your own spectacular new daylily cultivar. On the other hand, your acorn squash may have crossed with your spaghetti squash to produce something that is barely edible. So, although seed saving is both fun and free, it isn’t necessarily problem free! 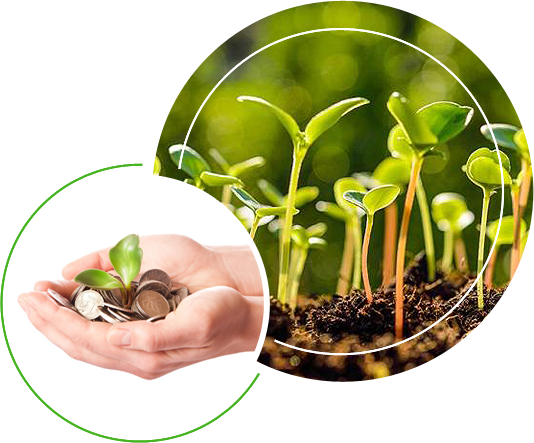 For most flowers, you need only wait until the seed heads are dry or the seed pods have begun to crack open to harvest their seeds. Spread them on paper towels to dry for a week or so before you enclose them in packets. The paper envelopes used by coin collectors work well for that purpose, as do the small zip-lock baggies intended for packaging beads.

Vegetables can be more problematic, since their seeds often aren’t mature at the stage at which those vegetables usually are eaten. So you may need to leave a few summer squashes, cucumbers, and string beans to grow hugely inedible before you harvest their seeds. Keep in mind that biennial vegetables, such as beets, carrots, and cabbage don’t flower until their second year, so you won’t be able to save seeds from them unless they are hardy enough to survive the winter in your garden.

In fruits such as tomatoes, the seeds often contain a gelatin-like coating and germination inhibitors to prevent them from sprouting inside the fruits.   In that case, it’s generally best to dump them into a covered container and allow them to ferment for three to five days—either in their own juices or a small amount of water—before you rinse, dry, and store them. Usually, most viable seeds will sink to the bottom, so those are the ones you want to keep. 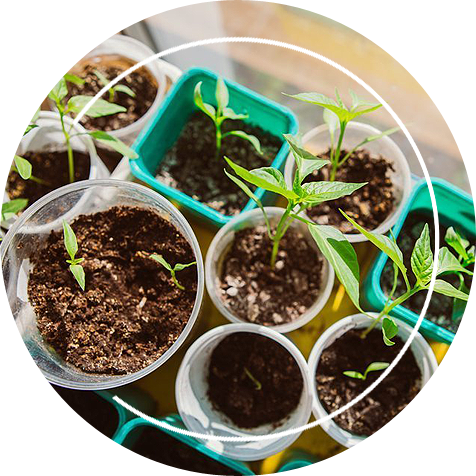 Store your seeds in a cool, dark, dry place. If you decide to place the packets in a tightly capped jar in your refrigerator, you may want to add silica gel or powdered milk to that container to prevent the packets and seeds from drawing damp. Should you prefer to keep your seeds out of the fridge, one of those briefcase-like accordion files with a different pocket for every letter of the alphabet will allow you to sort your seeds by their names, so they are easier to find.

Even if you are one of those adventurous gardeners who prefer to try new types of flowers and vegetables every year, you still should make a point of saving seeds from your old ones. You then can trade them for other gardeners’ extras at seed swaps.

Don’t toss out your leftover purchased seeds from this year, either. Although a few varieties—such as sunflowers, pansies, and black-eyed Susans—retain their viability only for about a year or so, others can remain “good” for five or six years. And you can feel so good about the money you’ve saved that you might be able to afford that tree peony after all!

If you are interested to resale ECOGardener or ECOHomeware products, please complete the Wholesale Application Form and a team member will contact you. If you have any questions please contact us at info@ecogardener.com

Sign up to get 15% off your first order and gain access to insider discounts, tips and much more.

If you are interested to resale ECOGardener or ECOHomeware products, please complete the Wholesale Application Form and a team member will contact you.

If you have any questions please contact us at info@ecogardener.com

Sign up to get 15% off your first order and gain access to insider discounts, tips and much more.